Middleeast is a renowned and largest cryogenic check valve supplier in UAE. A cryogenic check valve is a type of valve that is specifically designed to operate in extremely cold temperatures. A check valve, also known as a non-return valve, is a mechanical device that allows fluid (liquid or gas) to flow through it in only one direction. It helps to prevent backflow in a piping system by automatically closing when fluid in the pipe starts to flow in the opposite direction. The valve’s opening and closing is determined by the pressure and flow of the fluid, and it does not require any external energy source or manual operation. The cryogenic valves are typically made from materials that can withstand low temperatures, such as stainless steel or special alloys, and they are used in a variety of cryogenic applications, such as liquid natural gas storage and transportation, and refrigeration systems. The main function of a cryogenic check valve is to prevent the flow of liquid or gas in the opposite direction of the intended flow, while also allowing flow in the intended direction. This is achieved through the use of a spring-loaded or weighted disc that seals against a seat in the valve body, preventing backflow.

Middleeast is the greatest cryogenic check valve supplier in UAE. While manufacturing, we keep in mind the industrial standards and maintain the quality standards of the valves. 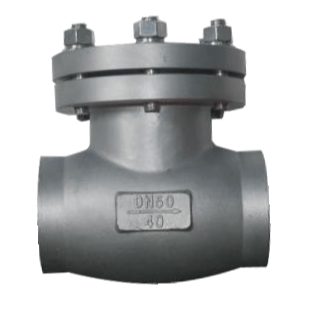 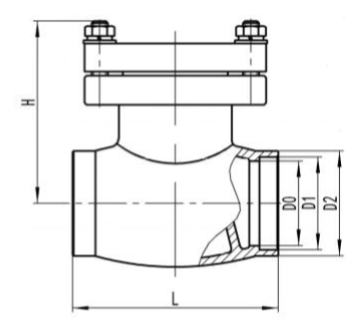