Middleeast is a fast-growing and well known float control valve supplier in Dubai. A control valve is a device that regulates the flow of a fluid (such as a liquid, gas, or steam) by opening, closing, or partially obstructing a passageway. Control valves are used to maintain a desired flow rate, pressure, temperature, or liquid level by automatically adjusting to changes in process conditions. They are commonly used in industrial and commercial applications such as chemical processing, power generation, oil and gas production. A float control valve is a type of valve that uses a float mechanism to regulate the flow of a liquid or gas. The float, which is typically made of a buoyant material such as plastic or metal, is connected to a lever or arm that controls the valve. As the liquid or gas level in a tank or other container changes, the float moves up or down, which in turn opens or closes the valve to maintain a consistent level. Float control valves are commonly used in industrial and commercial applications, such as water treatment systems, fuel storage tanks, etc.

Middleeast is the greatest float control valve supplier in Dubai. While manufacturing, we keep in mind the industrial standards and maintain the quality standards of the valves. 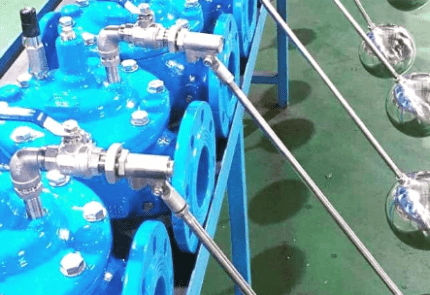 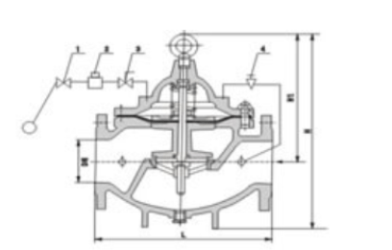